“In the name of Jesus, get behind me, Satan.” 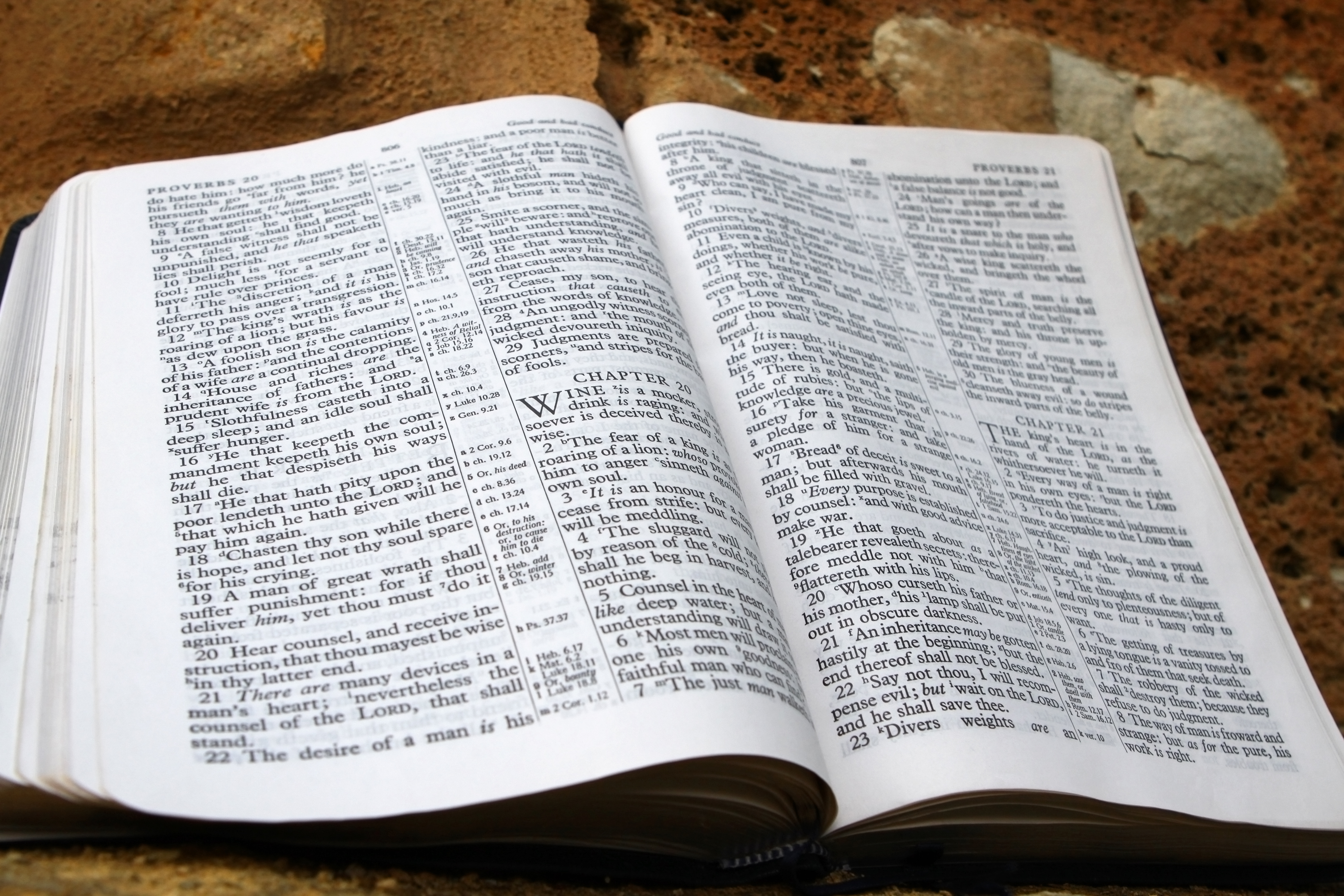 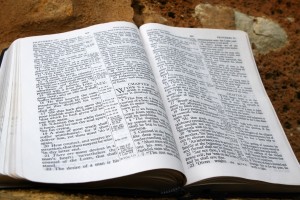 When we bring new persons into the church, or preside over the sacrament of baptism, we have adults answer this question:

“Do you renounce the spiritual forces of wickedness, reject the evil powers of this world, and repent of your sin?”

This question acknowledges the existence of forces far greater than personal sin that work against the full expression of the kingdom of God on earth; forces that can distract us, demoralize us, demean us, and draw us away from the abundance of life and

relationship and ministry that God intends for us to have in Christ.

Jesus encountered these forces at the beginning of his ministry, and he gave them a name, as he was tempted by “the devil” (in other places, Satan, or Beelzebub, or the “ruler of this world”) to use the powers that were his through the Holy Spirit to do things that were in opposition to the will of the father. Jesus didn’t argue about whether or not the devil had authority over all the kingdoms of the world. His lack of response to this claim gives credence to its truth. He simply refused to worship the one he described in the Gospel of John as the “ruler of this world.”

His response to those forces forms a model for our response. We need to recognize the existence of powers that press in to lead us down paths that will estrange us from the One who created us and loves us with a love that will never let us go. We need to be

Jesus showed us what that looked like when Peter, who was really just trying to be a good friend, spoke against Jesus’ predictions of what would happen to him. Jesus simply said “Get behind me, Satan.”vigilant to recognize when the devil sits on our shoulder to speak words into us that will undo us or compromise our intentions to be faithful followers of Jesus. Then, like Jesus, we need to speak and act against his work, his words, his influence.

We have everything we need to do the same. We have the mind of Christ, to help us recognize when the “spiritual forces of wickedness” come against us. We have the indwelling Spirit to guide us and strengthen us. We have the power and authority of Christ

to rebuke those powers and command them to leave us alone.

So next time somebody or something tempts you to give up, or give in, or give over, or give somebody the business, first back up and ask: “Where is this voice coming from?” If it is asking you to do things that do not line up with the way Jesus lived his life and asks us to live ours, you know what to do.