And lead us not into temptation, but deliver us from evil….. 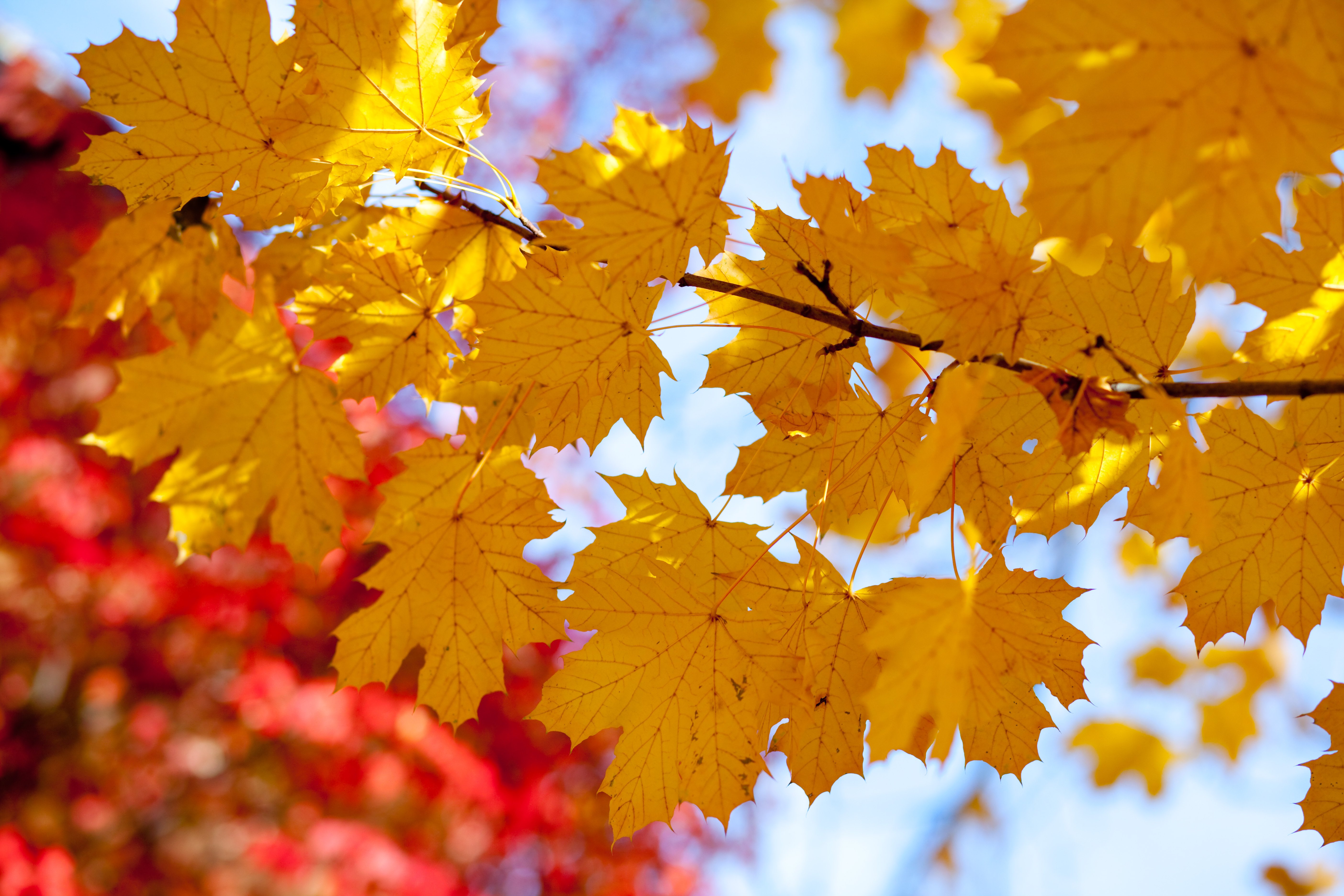 Our examination of the Lord’s Prayer draws to a close this week as we encounter the phrase “And lead us not into temptation, but deliver us from evil….”  (we will close out the series on prayer on October 28 as we look together at prayer always and for everything).

In our daily readings from the Life Changing Bible Studies, we have recently encountered biblical characters who led their people into powerful supplication for deliverance from evil.  The first was Esther, wife of the king Xerxes of Persia.  When Esther learned that Haman, a chief advisor to the King, had plotted to have all the Jews in the empire killed, she realized that she was the only person who might have a chance of doing anything to foil the plot. Her response was not to sit down and try to figure out by herself what she needed to do about this evil plan.  Instead she sent her cousin Mordecai, who had raised her, to call all the Jews in Susa to fast for her as she sought God’s guidance and acted on their behalf.

The second was Ezra, a teacher well versed in the law who went up from exile in Babylon to the city of Jerusalem.  The Persian king provided generously for their journey,and the pople could have had anything they asked for. But Ezra was ashamed to ask the king for soldiers and horsemen to protect them from evil doers on the road, because, in his words, “we had told the king ‘The gracious hand of our God is on everyone who looks to him….'” So instead, he proclaimed a fast, so that the people embarking on the journey could humble themselves before God and ask him for a safe journey.
What strikes me as I read these passages and meditated upon the supplication “deliver us from evil” was their conviction that God could and would deliver them from evil if they would turn to God in fervent, extended, effortful prayer; if they were willing to sacrifice the comfort of their bodies in order to intensify that seeking. They believed that God would help, and they were willing to set aside all other concerns for a period of days to seek God’s assistance with the issue at hand.

So what do WE do when we face a challenge that may bring us into danger or into the face of evil? Are we willing to join together in fervent prayer, with fasting, for a period of days, seeking the counsel and guidance and protection of our God? Are we willing to do that first, before we try ten other things, instead of leaving it as the “last ditch, no other options” course of action?

A little food for thought for your day and week and life. And for mine.