“he saw the heavens torn apart and the………… 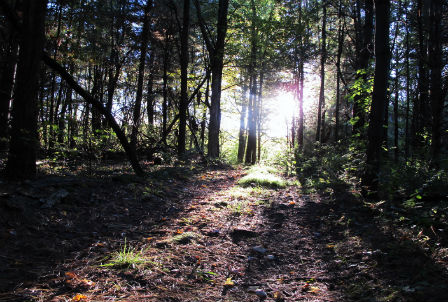 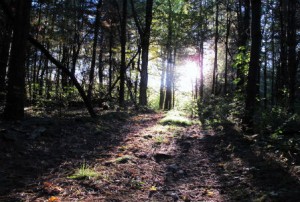 The account of the baptism of Jesus in the Gospel according to Mark is amazing.  Mark writes that when Jesus came up out of the water  Spirit descending like a dove on him.”

I think our eyes and minds most often light on and dwell upon the image of a little bird, perhaps coming down on a ray of sunshine between two clouds, to symbolize the giving of the Holy Spirit.  But that isn’t what the Book says.  It says the heavens were “torn apart.”  It is mind boggling to try to imagine this.  It is a cosmic image – a picture that speaks of a change so sweeping that you know that things will never be the same again; a picture that suggests that whatever is in heaven can now pour out on and through Jesus, since there is no longer any barrier between heaven and earth.  What is in heaven can now become visible and real on earth, as the Spirit of God pours out into and through him to bless the earth.

Mark never recounts the closing up of the  heavens.  Jesus’ ministry began and was sustained under an “open heaven,” and the tearing of the curtain in the temple upon his death is a sign that our ministry is also sustained under an open heaven.  That torn curtain symbolizes the lack of  barrier between God and us; the lack of barrier between heaven and earth.  Whatever heaven holds – all of its goodness and grace and possibility and hope – can became real in us and through us on the earth around us.

Jesus then declares that the kingdom of God has drawn near, and invites his followers to repent – to change the way they think about God, about themselves, and about the world.  Our God is not a distant uncaring God, but a very present God who IS, who CAN, and who WILL.  Jesus does not look at us at unworthy worms but as precious children of God who are worth everything, including his very life.  The world may look helpless and hopeless, but when we choose to seek the kingdom above all things, we become agents of its redemption, one step at a time, as we make that kingdom visible.

What does the kingdom look like?  Righteousness (right relationship with God and one another) and joy and peace in the Holy Spirit.  It looks like blind folks receiving their sight and deaf folks receiving hearing and dead men walking out of tombs trailing their graveclothes and prostitutes getting an invitation to the head table.  It looks like healing and deliverance and possibility and hope.  It didn’t disappear when Jesus died.  It isn’t some distant reality that will show up only when he returns.  It is a different way of life right here right now for those who follow Jesus.

Seek ye first the kingdom, and everything else will be added.

Change the way you think about God, about yourself, and about the world.

Thanks be to God!